Start a Listing or Promote your Services 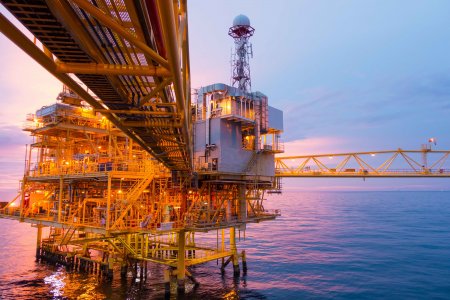 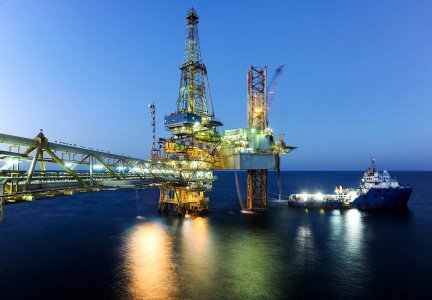 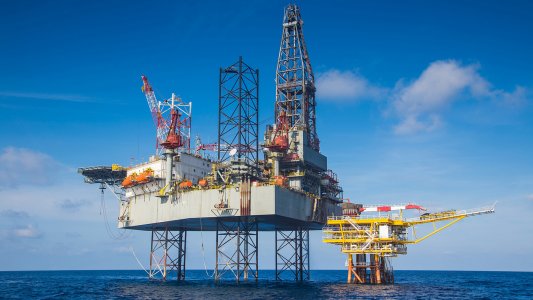 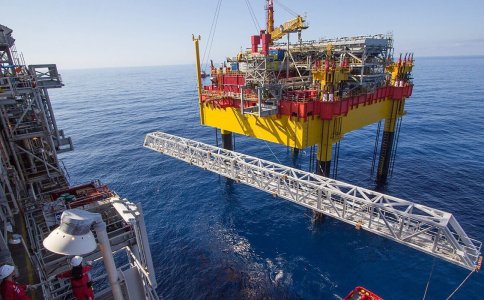 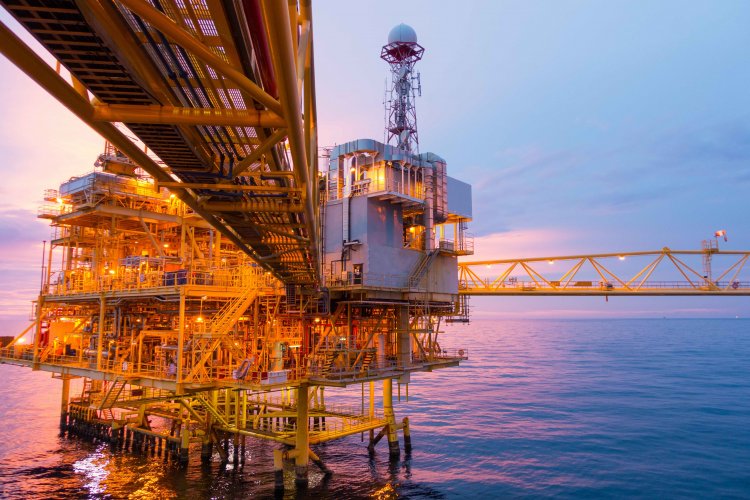 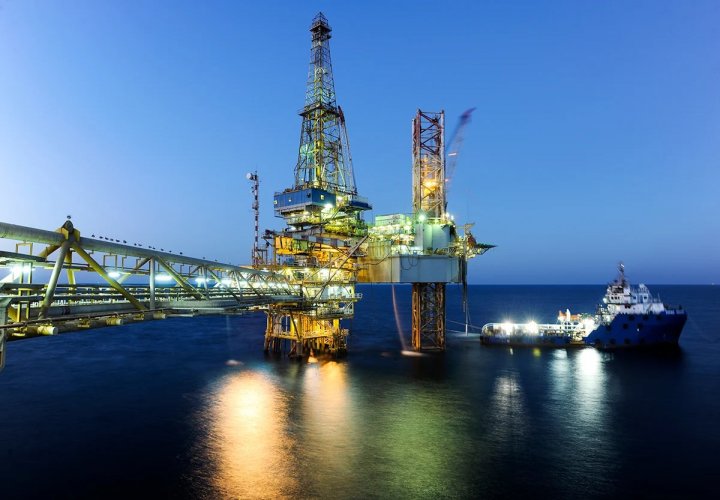 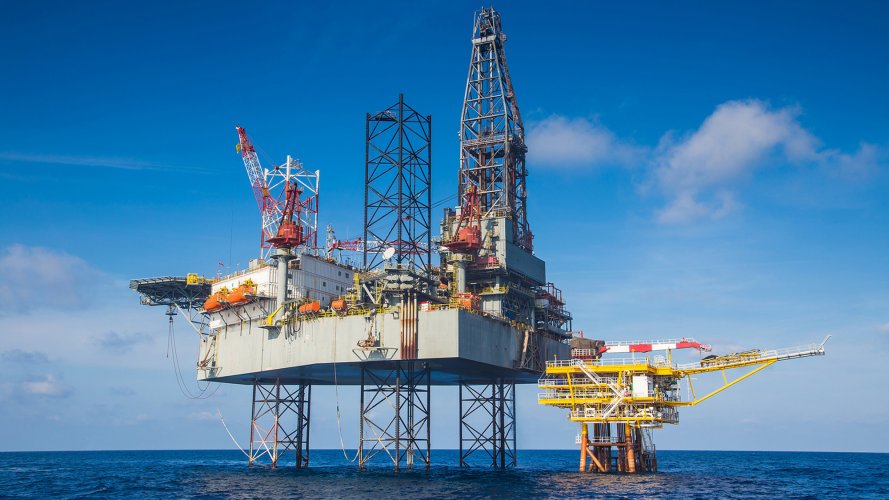 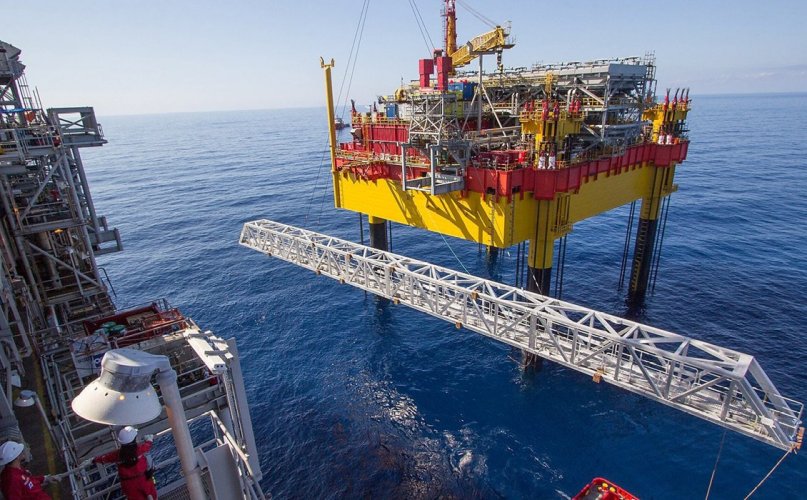 Project Melanos is in the Carupano Basin, a well-known region in Grenada that is close to the long-standing oil & gas areas in Trinidad, Venezuela, and Guyana.

The project holds a development license and investor-friendly Production Sharing Agreement (PSA) covering 3,000+ square kilometres with a resources assessment of over 10TFC signed with government of Grenada for 38 years, with 100% cost recovery clause and a fixed 6% royalty, and no physical product supplies to the island.

Project Melanos requires a total of USD $300M to complete the next phase - campaign to drill 4 wells to book reserves, test production and demonstrate cretaceous perceptivity.

The project has been significantly de-risked. Project Melanos has acquired and processed over 4500 square kilometres of seismic lines (incl. 2500square km of 3D) and drilled the first well that confirmed the presence of a working hydrocarbon system. Preliminary results are sufficiently encouraging to justify continued exploration and planning for a development of a gas project in Grenada.

Contracts already secured. Binding term sheet for gas sales has been signed with a large client. The client has committed to spending $400m on a new pipeline to the production platform.

Support from stable government. Grenada is a stable democracy, a member of the Commonwealth and largely adopted English Law. It is not an offshore or a tax heaven. The project has broad-based support from the Government.