Get Your Deal Started Today 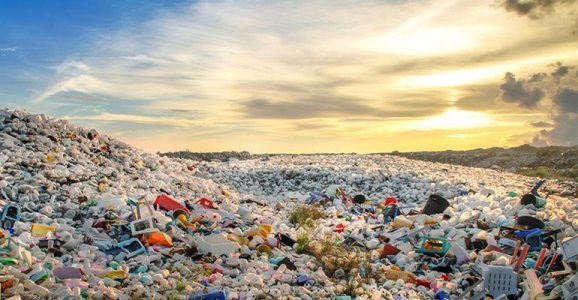 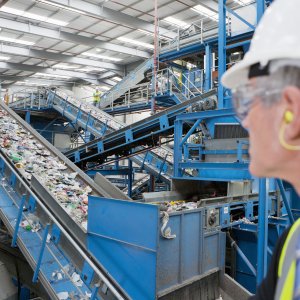 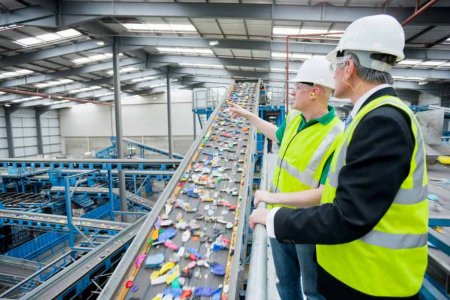 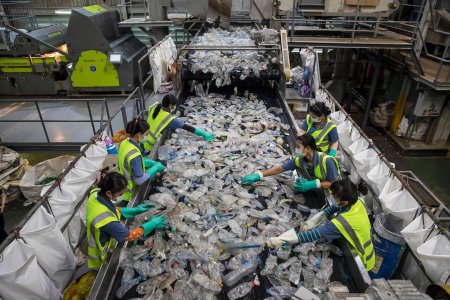 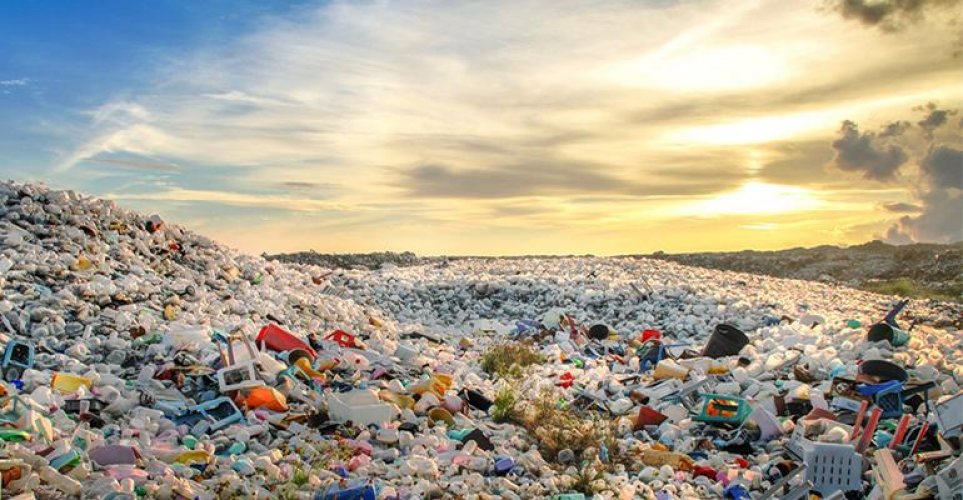 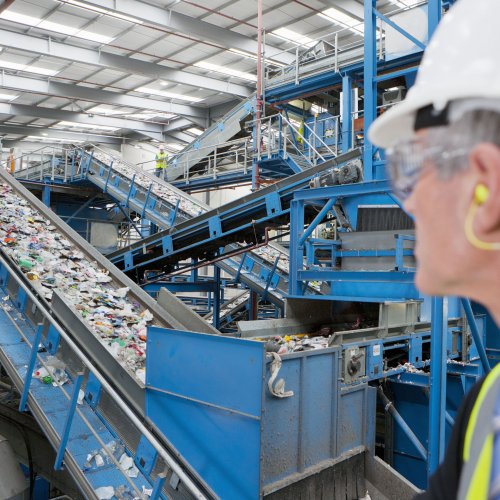 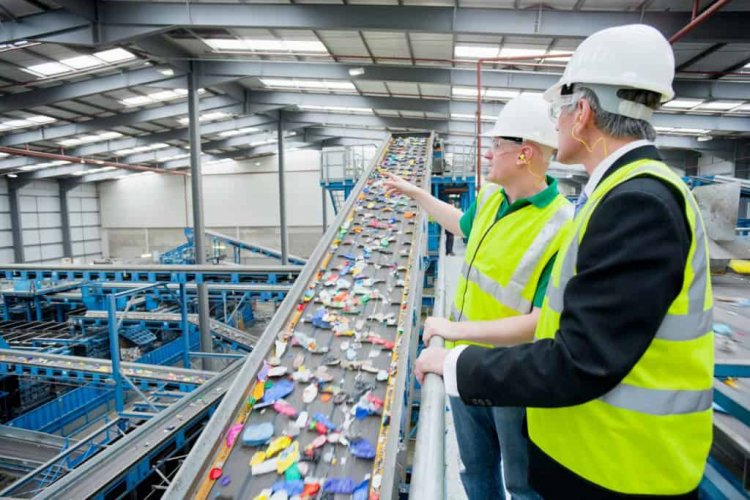 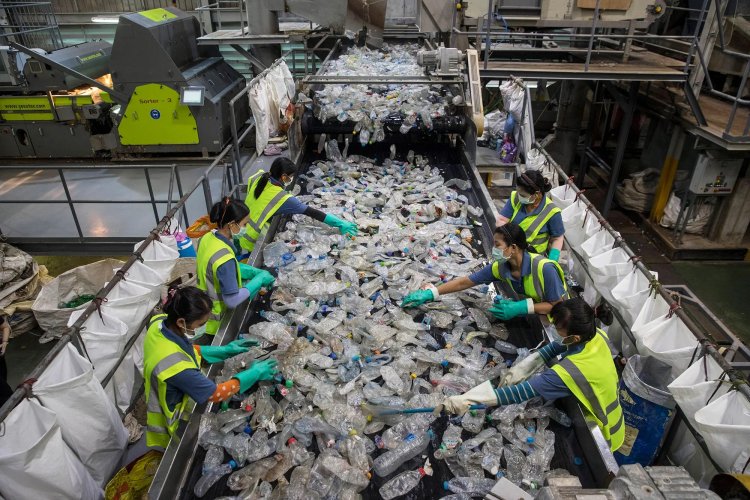 Your chance to become an impact investor and invest in a large-scale Australian-based plastic recovery and energy generation project. The core of the project is to build a commercial pyrolytic plant to recover energy (oils and gas) from plastic waste that would otherwise pollute the environment, end up in landfill, or poison oceans.

The company is looking to raise $12,000,000 to fund establishment costs and to ensure the project reaches its next major milestone.

Note: The land site is not included in this valuation, as the location of the plant has not yet been finalised. Governing criteria include proximity to feedstock sources, suitable support infrastructure and access to the national electricity grid.

Therefore, the company is open to oversubscription.

Government support. The supply of feedstock (plastic waste) is assured, as it is recognised as a major pollution issue in Australia, with about 130,000 tonnes destined for landfill annually. The Australian Government has initiated a National Waste Recovery Plan and the Prime Minister has declared that reducing waste (including energy recovery) is a priority. Costs of energy are substantial, creating an environment for the establishment of high efficiency, large scale recovery plants that have the potential to feed recovered energy into the national grid.

Massive market with little competition. Only a few other plastic treatment energy recovery plants are operating or about to come online within Australia. As the feedstock supply far exceeds process capacity, there is plenty of room for more players to enter the market. Our competitors have helped validate that our business is viable and that there is demand for the product.

Leading-edge technology and methodology. Pyrolysis is a simple, inexpensive technology for processing a wide variety of feedstocks. It reduces waste going to landfill, greenhouse gas emissions and the risk of water pollution. Pyrolysis units can be modular - they are installed to process as little as 10,000 tonnes per year which is a relatively small amount in waste management terms. This makes the project highly scalable. Plastic pyrolysis plants have already been built in the UK, Japan and the United States, and have demonstrated viability.

Synergies. This project is part of a suite of projects being pursued by the proprietary Company. There are significant synergies between the projects that intend to be leveraged. These other projects include a bio-digester project and a freeze-dry plant, where combined, the cost savings in energy would be substantial, and the synergies arriving from end market outputs would value add to each project.